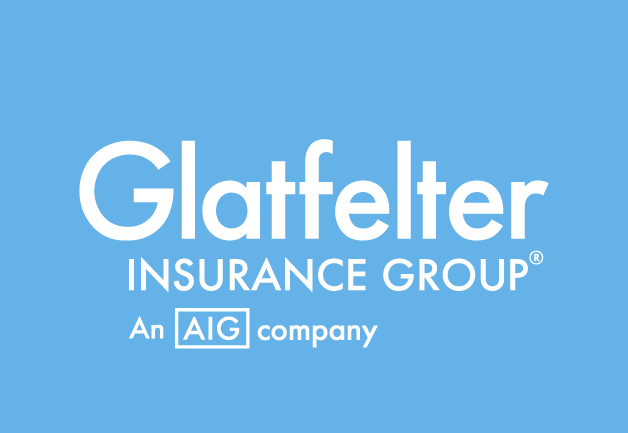 Move from the rational to the emotional to sell value

Very few purchases are made based on rational thought. Daniel Kahneman, the Nobel winning economist known for his work on the psychology of judgment and decision-making, put an end to the idea of “rational” acts. People should make purchases based on reason, but more often purchases are made based on bias and emotion. Our reptilian brain, which is responsible for species-typical instinctual behavior, makes all decisions based on emotion and uses our reasoning facilities to justify decisions already made.

So if people buy based on emotions, what can you do to increase your hit ratio?

When you talk about coverage, make a point to tell stories about claims denied by companies, despite policy language that suggested there was coverage. Back those stories up with positive ones about claim service above and beyond what the policy says it covers. Remember, you need to engage your prospect’s emotions. Go for it, building your story with emotional appeal…cheap isn’t necessarily the least expensive.