The 5-day journey of your next great idea

By Brittany Wolf, Marketing on July 27, 2018
Share this article:

Simple ways to harness your creativity

Deep in your brain, you have about 100 billion nerve cells with trillions of connections. The connections transmit electric signals at an average rate of one signal per second and activate when the brain collects information. When these signals are combined with others, an idea is formed. Many of these signals are waiting to be released, but aren’t free until triggered or connected to something our senses experience from the outside world.

In Greek mythology, the story of Archimedes and the Golden Crown portrays the process of triggering specific thoughts from physical experiences. Archimedes was assigned to determine whether or not a crown was made of solid gold without damaging or weighing it. After working on the problem with no result, he takes a bath to relax his mind. When he gets into the tub, he sees the water level rise. As it dawns on him that he can find the mass of the crown using water to compare an equal chunk of gold to the crown, he shouts, “Eureka!” The whole time, Archimedes had the idea inside his head from knowledge he had already collected, but seeing the water rise triggered the right connections to fully form his idea.

To understand how this happens in today’s world, let’s start with a single existing connection in your brain and track its journey. Eventually, the connection will release and combine with others to become the great idea you’ve been waiting for.

You wake up, get to work and are discussing your weekend with coworkers. While you’re talking, the unconscious parts of your brain are thinking about work. They’ve produced a signal, waiting to be connected to the conscious parts of your brain that will bring the idea to your attention. Until the right information is collected and a specific trigger happens, your great idea is just waiting….

Back at work again. You have a brainstorming meeting today to produce ideas on an upcoming project for your team. This is the perfect time for your next great idea to come about, but after spending the meeting scrunching your eyebrows to force a new thought to come to mind, you leave the meeting with what seems like even less than you started with.

Although brainstorming sessions can be very beneficial, they can sometimes be counterproductive and block the connections that need to be made for ideas to be transmitted. According to a Forbes article titled “Why Most Brainstorming Sessions are Useless,” there are a few “ground rules” that can help ensure a brainstorming meeting will be productive: 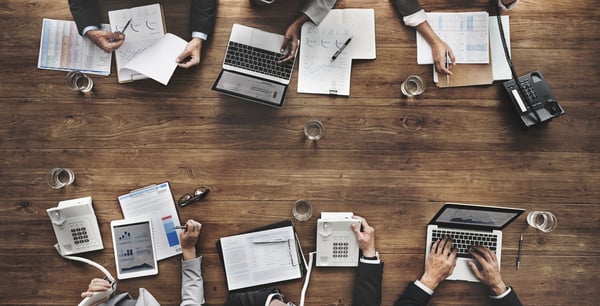 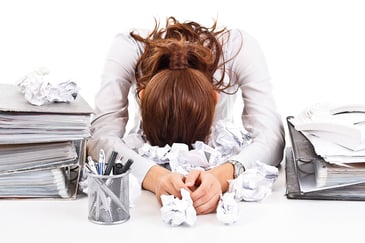 You’re at work and still feeling the weight of not having any brilliant ideas. It’s got to hit me at some point, right? Maybe all it takes is a change in your thinking. There are a few techniques that can help force our minds to combine ideas and create new ones:

Your alarm goes off, but you hit snooze (per usual). When you go back to sleep, you dream of the perfect idea to present at work! You wake up, look over at the clock and see that you still have twenty minutes to sleep, so you happily slip back into a slumber and decide that you’ll think more about your idea when you actually have to get up.

When you wake up again, you realize you’ve completely forgotten the idea! This is a common occurrence. It’s recommended to keep a bedside notebook and pen to write down ideas that come to you during sleep immediately. Writing down ideas is always a best practice—they can go as quickly as they came, especially when sleep is involved.

Some of the best ideas have come to people in their dreams. For example, Sir Paul McCartney dreamt the tune for his song “Yesterday.” The sewing machine was invented by Elias Howe in 1845 after dreaming of being kidnapped by people with spears that had holes near the tips. Other famous examples include scientific discoveries and plot ideas for writers who had run into writer’s block.

You’re getting ready for work and you hop into the shower. All of a sudden, the idea that you dreamt comes to you again! Shower inspiration is a very common phenomenon. By taking a warm shower, dopamine (an ingredient for creativity) is released during what scientists call an “incubation period.” This is when you’ve been focusing on a problem with only an ineffective solution—but now your mind is relaxed and distracted from this focus, and your subconscious can make connections and send signals into your conscious mind.

Thankfully, after forgetting the idea yesterday, you invested in shower markers (a smart business tool). You wrote down the idea and finalized it before leaving for work. That brilliant idea finally made its way into your conscience and into your workplace. Always writing down your ideas, forcing creative thinking, holding productive brainstorming sessions and offering time for your mind to relax are the keys to bringing your good ideas to light. 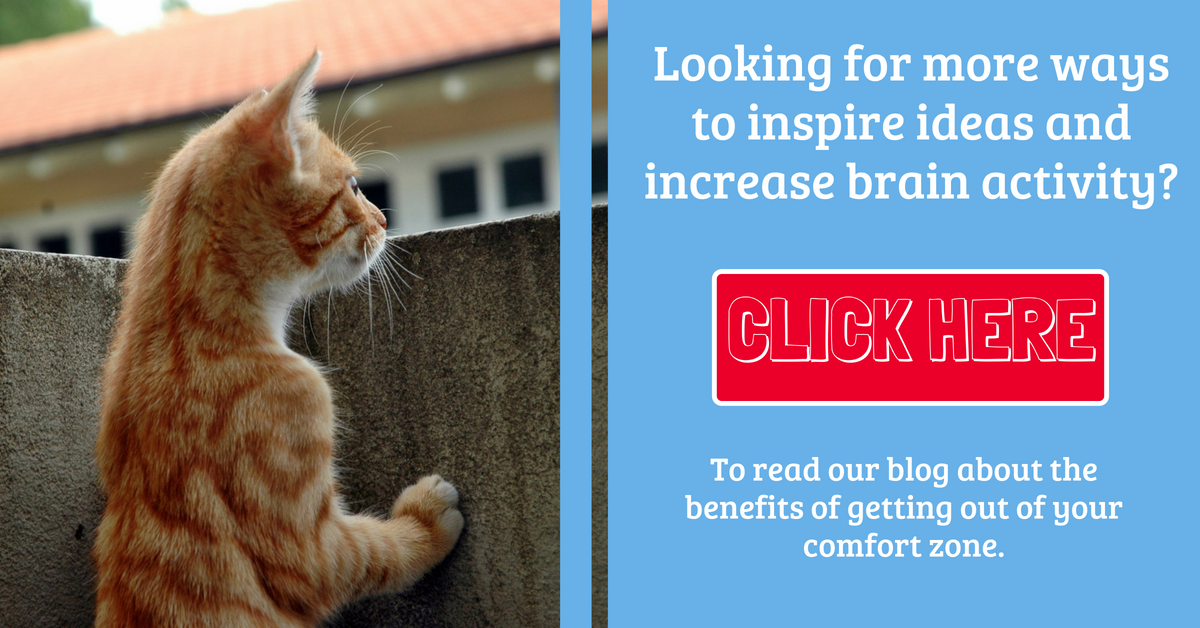 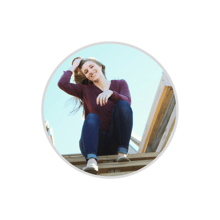 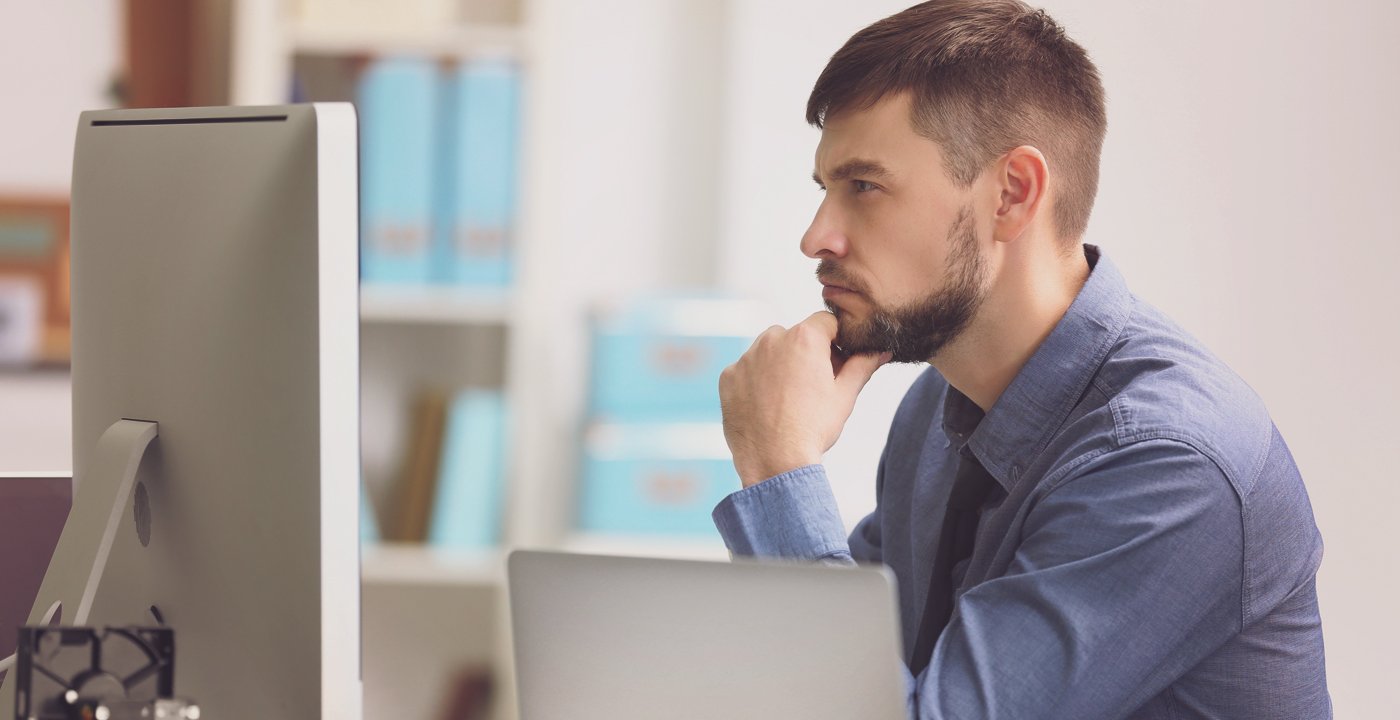 The feeling of being drained from these meetings has become so prevalent it’s earned its own terminology – Zoom fatigue.